This is the final of three posts in which part one covered benchmarking an Intel Platinum 8160 while the second covered a standalone EPYC 7551P.  Finally, we can put these head to head and see how they compare on the same combination of benchmark, compiler and OpenFOAM.  This should be interesting as there is a big price difference between these two chips – as at 2018-05 they are approximately $3000USD and $5000 for the AMD and Xeon, respectively.

So, what is the benefit then of the AMD over the Intel?  The AMD is at a much better price point for the chip alone at nearly 40% less than the Intel, with similar reductions across the system components.  It’s a tough argument for the budget conscious.  Looking at this the other way around when you step from the AMD up to the Intel you have a 66% price increase in chip costs alone as well as onboard systems – is that worth it?  Is it a higher utility overall to purchase two (or stretch the budget to three) AMD based systems than a single Intel?  Are the diminishing gains moving from 32 to 48 cores worth the price increase for one job when I could run three simultaneous jobs but slightly slower?

In this case there is no optimal answer as I also run FEA simulations at the office and I suspect the results will be different for those simulations. 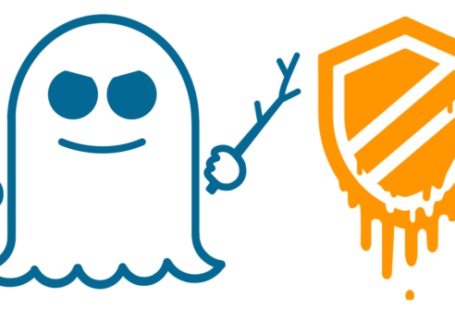 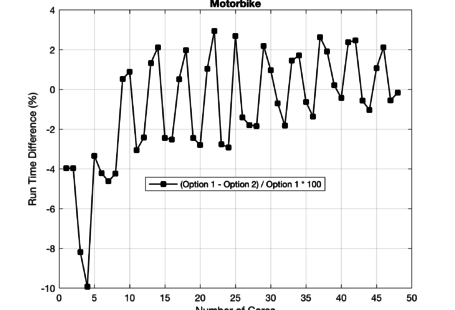